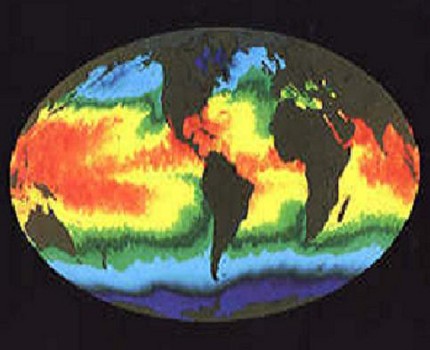 (Examiner) In the controversy over climate, a new consensus is emerging among scientists. Global warming alarmists won’t like it.


A peer reviewed survey of over a thousand scientists revealed that 64% do not believe that human activity is causing the planet to heat up. A mere 36% march to the mantra of cataclysmic warming, according to Forbes. It appears that a new consensus is forming that does not support the claims of the alarmists’ so-called consensus that the science is settled.


Skepticism on catastrophic climate change caused by humans is on the rise. Disbelief in the trumped-up rhetoric is growing. No more does the favorite fear of global warming advocates prevail among the cognoscenti of science. That changes in climate are caused by humans and is a serious concern are views simply not held by the majority of the scientists surveyed.


The Forbes report noted that the surveyors themselves showed an alarmist bias in terms of the questions posed and terms used. They called those who question climate change “deniers,” likening them to the people who deny that the Holocaust happened. Not only is this savagely unfair, it is simply not right.

When scientists themselves are polled for their beliefs, we get to know what scientists think rather than what bureaucrats think.

We now have meteorologists, geo-scientists and engineers all reporting that they are skeptics of an asserted global warming crisis, yet the bureaucrats of these organizations frequently suck up to the media and suck up to government grant providers by trying to tell us the opposite of what their scientist members actually believe.

The science remains unsettled among scientists, despite the catastrophic claims of the media and the bureaucrats who make money from the hoax. The rest of us can believe a lie when it’s repeated often enough, but real scientists just don’t do that.