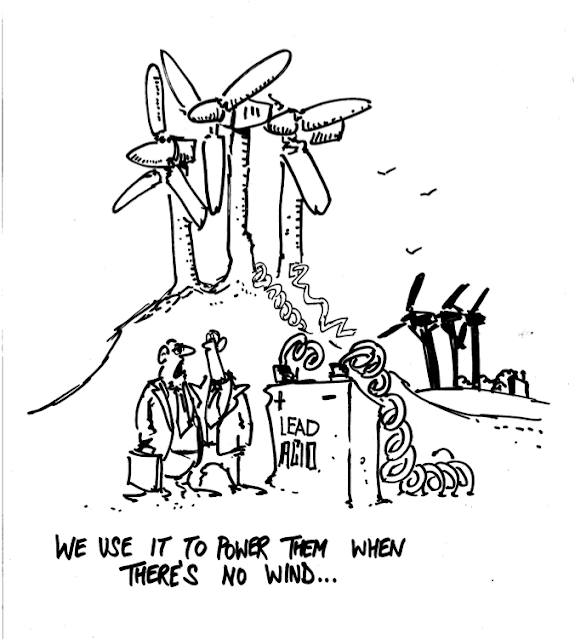 (Courtesy: Spiegel.de) Sudden fluctuations in Germany’s power grid are causing major damage to a number of industrial companies. While many of them have responded by getting their own power generators and regulators to help minimize the risks, they warn that companies might be forced to leave if the government doesn’t deal with the issues fast.

It was 3 a.m. on a Wednesday when the machines suddenly ground to a halt at Hydro Aluminium in Hamburg. The rolling mill’s highly sensitive monitor stopped production so abruptly that the aluminum belts snagged. They hit the machines and destroyed a piece of the mill. The reason: The voltage off the electricity grid weakened for just a millisecond.

Workers had to free half-finished aluminum rolls from the machines, and several hours passed before they could be restarted. The damage to the machines cost some €10,000 ($12,300).

In the following three weeks, the voltage weakened at the Hamburg factory two more times, each time for a fraction of second. Since the machines were on a production break both times, there was no damage. Still, the company invested €150,000 to set up its own emergency power supply, using batteries, to protect itself from future damages.

“It could have affected us again in the middle of production and even led to a fire,” said plant manager Axel Brand. “That would have been really expensive.”

At other industrial companies, executives at the highest levels are also thinking about freeing themselves from Germany’s electricity grid to cushion the consequences of the country’s transition to renewable energy.

Likewise, as more and more companies with sensitive control systems are securing production through batteries and generators, the companies that manufacture them are benefiting.

“You can hardly find a company that isn’t worrying about its power supply,”

Behind this worry stands the transition to renewable energy laid out by Chancellor Angela Merkel last year in the wake of the Fukushima nuclear disaster. Though the transition has been sluggish so far, Merkel set the ambitious goals of boosting renewable energy to 35 percent of total power consumption by 2020 and 80 percent by 2050 while phasing out all of Germany’s nuclear power reactors by 2022.

The problem is that wind and solar farms just don’t deliver the same amount of continuous electricity compared with nuclear and gas-fired power plants. To match traditional energy sources, grid operators must be able to exactly predict how strong the wind will blow or the sun will shine.

But such an exact prediction is difficult. Even when grid operators are off by just a few percentage points, voltage in the grid slackens. That has no affect on normal household appliances, such as vacuum cleaners and coffee machines. But for high-performance computers, for example, outages lasting even just a millisecond can quickly trigger system failures.

Posted by Rajan Alexander at 7:23 PM