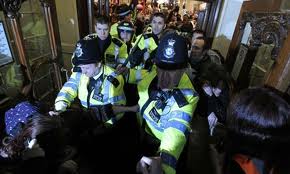 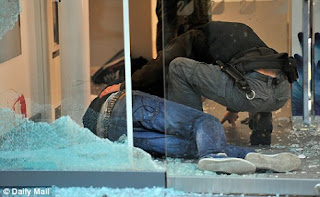 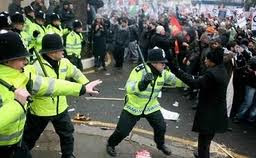 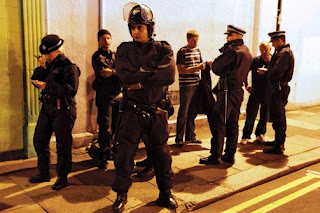 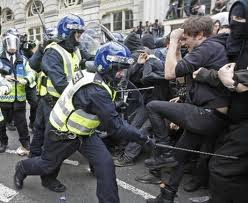 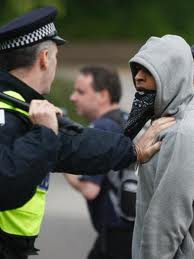 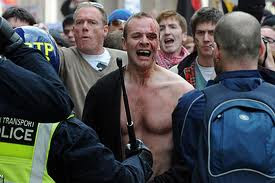 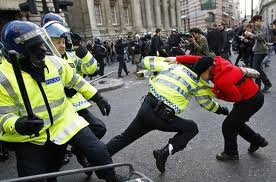 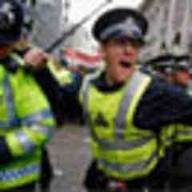 Posted by Rajan Alexander at 5:02 PM No comments:

Rising Tide:  Way to stop starvation in Somalia is to stop Australian coal exports to China 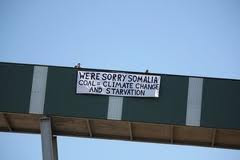 Rising Tide activists scaled a coal conveyor belt at the Port of Newcastle to highlight the link between coal, climate change and famine in Somalia…

...Ship after ship leaving Newcastle Port, heaped with coal, is contributing to the greatest threat we face in human history.

...Stopping the expansion of Newcastle Port and NSW’s coal industry is essential if we are to ward off similar human tragedies such as that being experienced by Somalians today,” 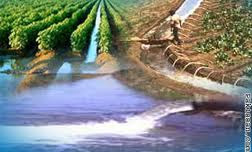 “Somalia is different; it’s a failed state, so drought pushed an already desperate people across borders for refuge… Islamic militants hostile to Western-backed aid agencies made long-term development in the fractious country impossible…

Drought is not new to East Africa. The response this time is reminiscent of past emergency aid operations that provided short-term relief, but halted prior to addressing systemic change. We need more than food drops to stop famine. We need boreholes, irrigation, agricultural capacity-building, water-catchment systems, permanent schools, sanitation, and policy research…to start.”

Posted by Rajan Alexander at 11:13 AM No comments:

Unusual weather events are taken as evidence of irreversible and catastrophic climate change. Increasingly complex climate change policies and agreements are being agreed, with progressively more control over different aspects of our lives. Inexorably, we seem to slip towards the “Risk Society” of Ulrich Beck (1992), in which lives and politics are organized around the avoidance of risk. Yet, in environmental terms at least, the causal basis of environmental risk, and the implications of proposed solutions to risk, are far from clear.

The United Nation’s Inter-governmental Panel on Climate Change (IPCC), was formed in 1988, to provide an assessment of global climate change.  IPCC’s Fourth Assessment Report (AR4) released in 2007, linked the warming over the past 30 yrs, about 0.7 C, to anthropogenic green house gases, particularly CO2.

In 2009, the Heartland Institute, a non-profit organization in the USA, had published the “Climate Change Reconsidered”, a 800-page report put together by an independent panel of scientists, under the banner of Non-governmental International Panel on Climate Change (NIPCC).  This report is perhaps the most comprehensive response to the latest report of the Intergovernmental Panel on Climate Change (IPCC). The NIPCC argues that the fatal flaw in the IPCC lies in its brief. It is "pre-programmed to produce reports to support the hypotheses of anthropogenic [man-made] warming and the control of greenhouse gases, as envisioned in the Global Climate Change Treaty."

Over the last few years, a number of significant errors have been found in the IPCC AR4. Also, a number of plausible alternative theories have emerged explaining possible changes in climate. It’s now over 20 years since the IPCC first made computer model projections which when compared to real world observations shows massive divergence.

In science, no theory can be seen to be credible unless it fits what we already know – which is why we can discount any theory that appears to work in isolation but does not conform to  previously established laws or empirical or observational evidence. All science depends on all other science, and the theory with the best explanatory power is the one that fits best with everything else.  It is in these circles that quasi-religious language abounds. Those who support the idea of human-induced climate change are said to "believe" in it, while those who challenge this position are regarded as "sceptics."

This is quite an odd phenomenon given that science is meant to be an investigation of the world by rational methods. If anything, the climate change debate should be fought over evaluating the data that is available, the models and techniques that are employed to analyse it, and the conclusions that are drawn. Of course, the current debate does not follow this formula. But we shouldn't forget that climate science, after all, is a "hard" science.

If the climate change debate is to be removed from the realm of "faith," we need to go back to hard science. There is room for the civic society to actively engage in discourse with experts, particularly when debates are pertinent to public policy. This is precisely what this international conference is all about. Academics, researchers, policy makers, government officials, media, concerned citizens and civil society activists are given the opportunity to listening and interacting with some of the best known climatologists in India and abroad.

Theme 4: Monsoon variability and its impact on agriculture

For young scholars in India (below 35 years) there is an opportunity to participate in this conference. Those interested, are invited to submit a paper, not exceeding 3000 words on any of the themes and related issues, by August 31 2011.

The conference is open to academics, researchers, policy makers, government officials, media, concerned citizens and civil society activists. There will be invited presentations as well as solicited presentations from scholars and researchers who may be interested in presenting a paper under any of the broad themes. The speakers at the conference may agree that it is time to reconsider the science and economics of global warming. However, they may not all agree on the causes, extent, or consequences of climate change, or what should be done. The scientists and other experts are invited to share their research and engage in a reasoned and respectful debate with other.

Posted by Rajan Alexander at 11:07 AM No comments:

Al Gore Throws in the towel. 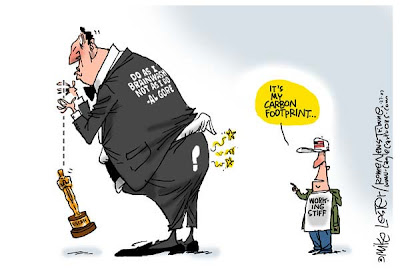 There’s no longer a shared reality on an issue like climate even though the very existence of our civilization is threatened. People have no idea! …

It’s no longer acceptable in mixed company, meaning bipartisan company, to use the goddamn word climate. It is not acceptable. They have polluted it to the point where we cannot possibly come to an agreement on it.” 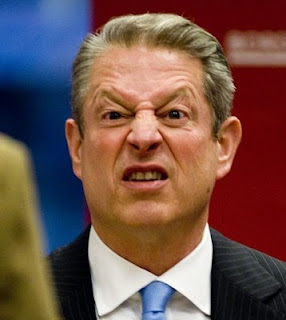 Once out of office, [Gore] assumed the leadership of the global green movement, steering that movement into a tsunami of defeat that, when the debris is finally cleared away, will loom as one of the greatest failures of civil society in all time.

…It is hard to think of any recent failure in international politics this comprehensive, this swift, this humiliating.

…The head of Mothers Against Drunk Driving cannot be convicted of driving while under the influence.  The head of the IRS cannot be a tax cheat.  The most visible leader of the world’s green movement cannot live a life of conspicuous consumption, spewing far more carbon into the atmosphere than almost all of those he castigates for their wasteful ways.  Mr. Top Green can’t also be a carbon pig.

…If the heart of your message is that the peril of climate change is so imminent and so overwhelming that the entire political and social system of the world must change, now, you cannot fly on private jets.  You cannot own multiple mansions

…This general sleeps in a mansion, and lectures the soldiers because they want tents.

…The Achilles heel of environmentalism in politics has always been its association with upper crust ‘starve the peasants to save the pheasants’ thinking.

Please go read the entire thing. You’ll be glad you did. The entire world has not lost its marbles. Sensible people of a variety of political hues do, in fact, look at Al Gore and see the same catastrophic failure of leadership. If, afterward, you’re hungry for more, here are some other Mead quotes, with links to the blog posts in which they appear:

For two decades greens have arrogated to themselves the authority of science and wrapped themselves in the arrogant certainty of self-righteous contempt for those who oppose them. They have equated skepticism about their incoherent and contradictory policy proposals with hatred of science… [Top Green Admits: "We Are Lost!" May, 2011]

It is extremely rare for 95 US senators to be right about anything; it is not, unfortunately, rare for environmentalists to come up with grotesquely bad policy ideas. Worse, it is routine for the media to give those grotesquely dumb ideas uncritical support. For twenty years, the mainstream media has…largely repeated green propaganda as straight news. [Kyoto Fraud Revealed October, 2010]

When it comes to climate change, the environmental movement has gotten itself on the wrong side of doubt. It has become the voice of the establishment, of the tenured, of the technocrats…It knows what is good for us, and its knowledge is backed up by the awesome power and majesty of the peer-review process. The political, cultural, business and scientific establishments stand firmly behind global warming today…They tell us it’s a sin to question the consensus, the sign of bad moral character to doubt. [The Greening of Godzilla August, 2010]

This phase of the climate change movement was immature, unrealistic and naive. It was poorly organized and foolishly led. It adopted an unrealistic and unreachable political goal, and sought to stampede world opinion through misleading and exaggerated statements. [How Al Gore Wrecked Planet Earth February, 2010]

Posted by Rajan Alexander at 7:08 PM No comments: