This is part of our continuous coverage of the on-going duel between the UK Met Office and Piers Corbyn on the accuracy of their weather forecasts during the Olympics. 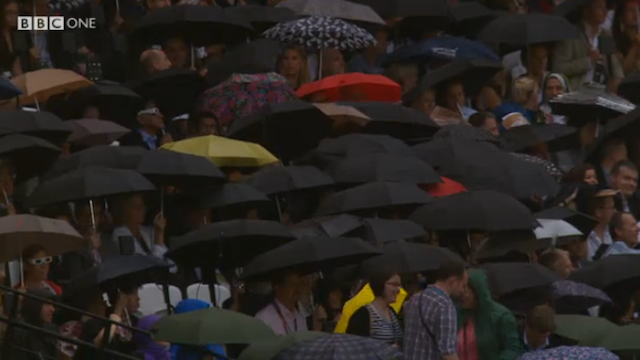 The UK Met Office tied with Corbyn 1-1  but only just. The organizers of the London Olympics also got very fortunate with the weather for the opening ceremony. A rainstorm passed overhead before the ceremony began, but it left as quickly as it came. Talk about lucky breaks, especially when you build an open-air stadium in London in the summertime. By 8:45 p.m. in London, 15 minutes before the Ceremony was set to begin, the rain had stopped. At 8:55 p.m., it started again. On and off and on and off.

Considering that Piers Corbyn made his forecasts more than 40 days in advance, this was forecasting at its really best and he could be considered a trifle unlucky for missing the mark by a whisker the very first day of the Olympics i.e. rain not washing out the ceremony.

But the race is not over. In fact, it has just begun with 15 days left for the Olympics. And Piers Corbyn apparently hold the edge in the rounds ahead as observed in the 5 day forecast by Weather Channel.  Matt Dobson, senior forecaster with MeteoGroup, the weather division of the Press Association tells us why:

"The weekend will be cooler than we've seen recently, with some sunshine on Saturday, but showers on Sunday, and then next week it's back to square one, with lots of rain around, all over the country. There will be drier interludes, but it will be like the weather we had become used to, looking ahead for a week to 10 days."

The reason for the poor weather returning is that the jet stream, which had moved away north, is heading south again.

Its presence unusually far south earlier in the summer brought the wettest period of April to June on record, heavy rain and widespread flooding.

Its move to the north brought a spell of more traditional summer weather, which is on the way out. 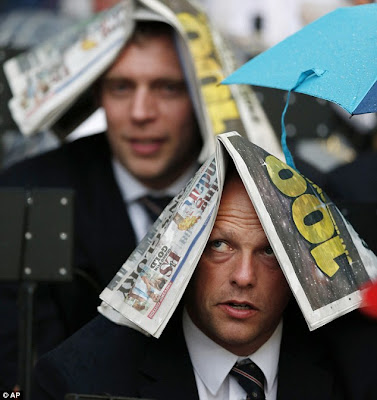 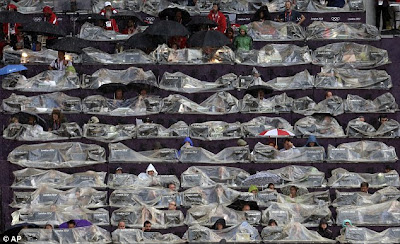 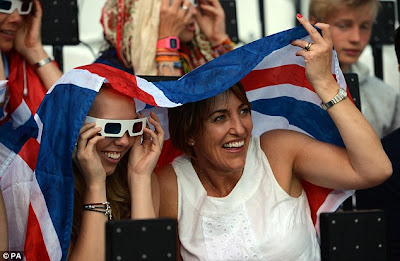 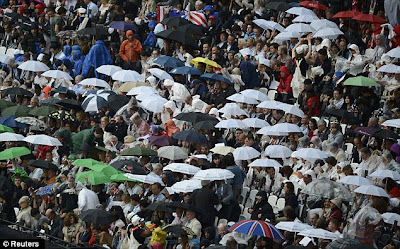 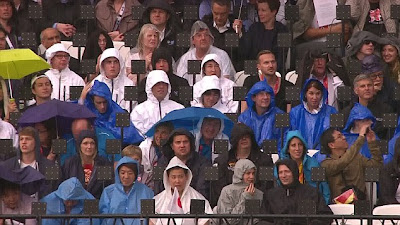 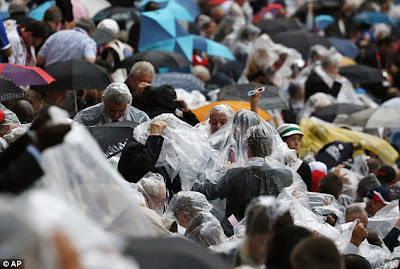 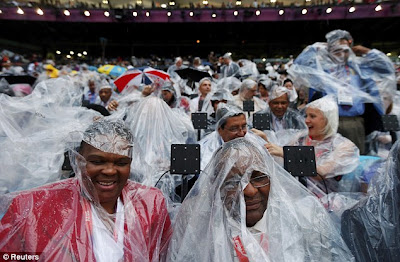 Also read our related posts: Click the Title to Read

Global Warming at the London Olympics