So international models predict a fair probability of a fresh low emerging in North-West Bay of Bengal (BoB) during 3rd week of July. If one emerges, rainfall may pickup in the country. But the cavaet is that there  is also a potential cyclone expected to develop in South India Ocean near Diego Garcia around the same time that might torpodeo this likely BoB low formation!!! On the face of it, July looks a wash out like June in terms of the monsoon vigour 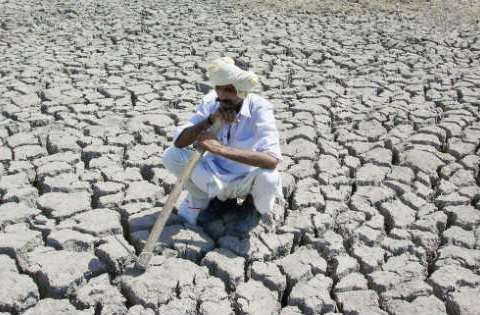 (Vinson Kurian, HinduBusinessLine) The revival of the monsoon will have to wait till Neoguri, a Northwest Pacific typhoon intensifying fast as a super typhoon, winds down in strength and intensity.

Concurrently, it would also need to contend with a developing cyclone in the South Indian Ocean, east-southeast of the island Diego Garcia.

This system also is seen as gaining in strength in tandem with the rush of flows towards Neoguri, which is raging thousands of kilometres away into the Northern Hemisphere and in the Northwest Pacific.

The monsoon, currently stalled into inactivity by the would-be super typhoon, is now expected would pull itself out of its influence and regain its moorings.

This would come about as a fresh low-pressure area erupts over Northwest Bay of Bengal, the traditional ‘sweet spot’ in the Bay with the likeliest chance of ensuring a sustained rain activity.

The ‘low’ would act as a new-found rallying point for flows which retreat from dying Neoguri and start converging in the Northwest Bay from Wednesday, model predictions said.

The European Centre for Medium-Range Weather Forecasts suggested that the ‘low’ may amble its way into the Odisha coast in another week’s time.

It suspects that the system might cut a way into Central India, in which case it would also bring a wave of rainfall into adjoining Chhattisgarh, East Madhya Pradesh and Coastal Andhra Pradesh.

The US National Centres for Environmental Prediction is of the view that the entire Central India and Peninsular India except West Madhya Pradesh and Northwest Maharashtra will benefit from the rain.

Posted by Rajan Alexander at 2:44 PM