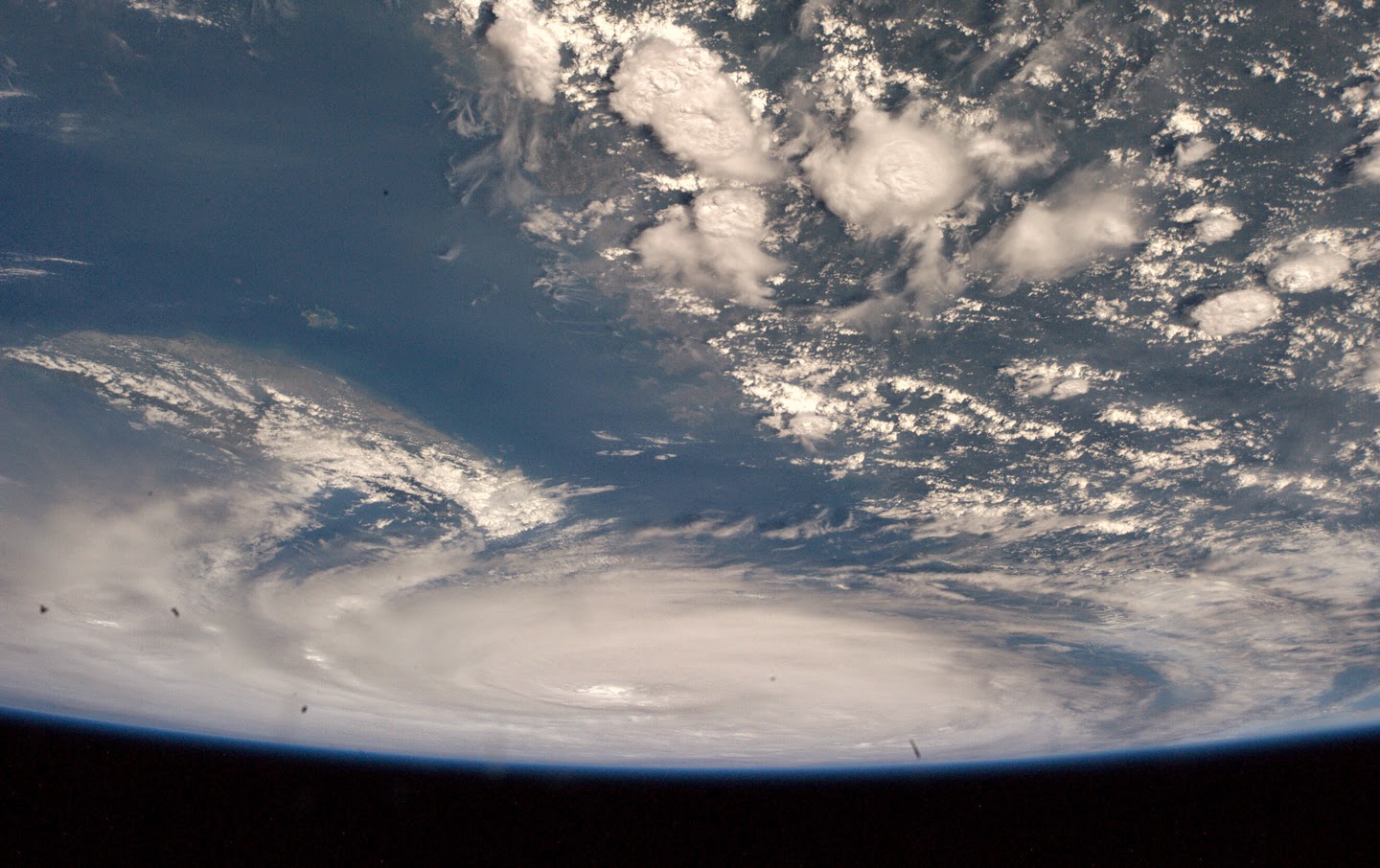 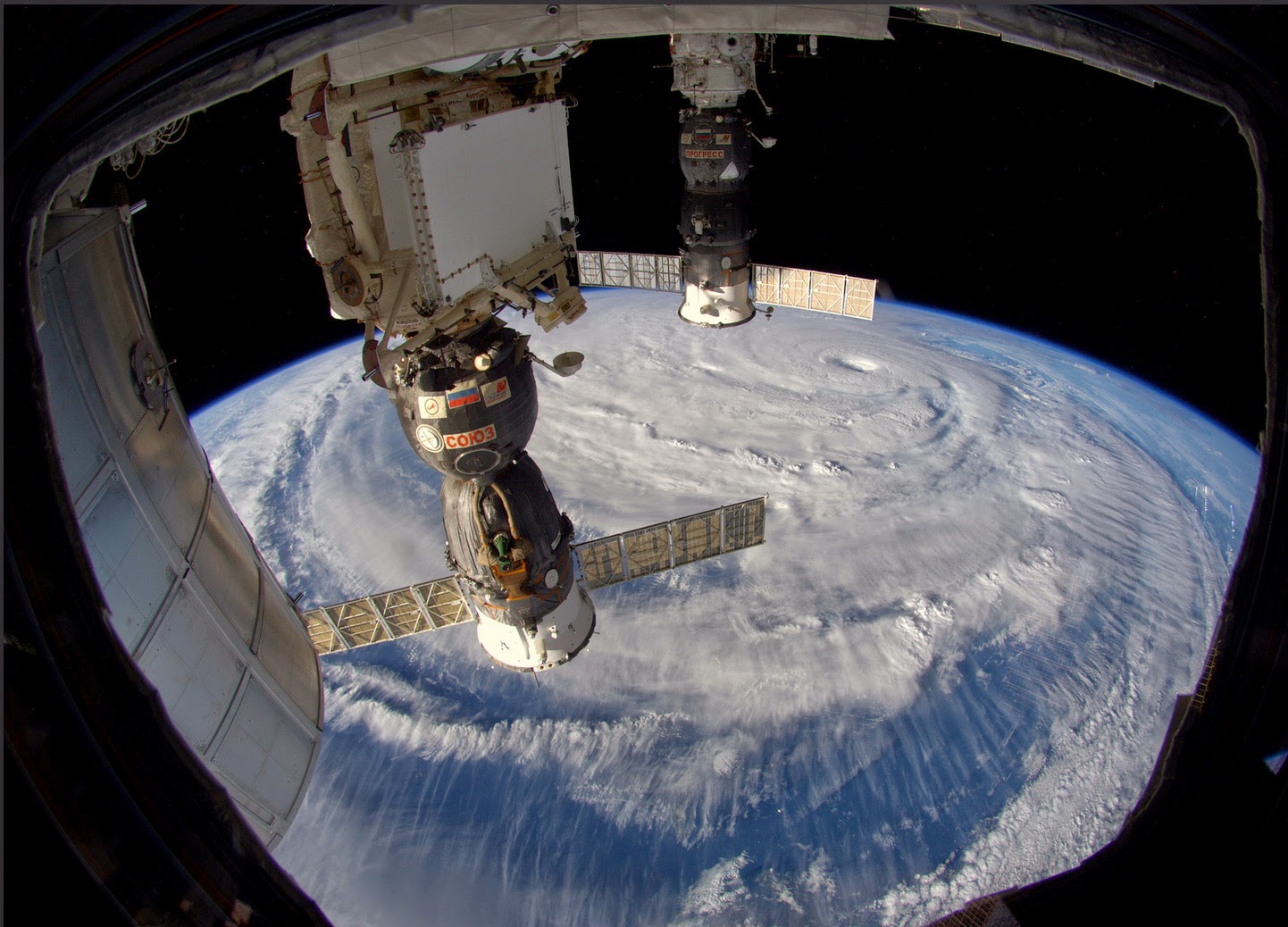 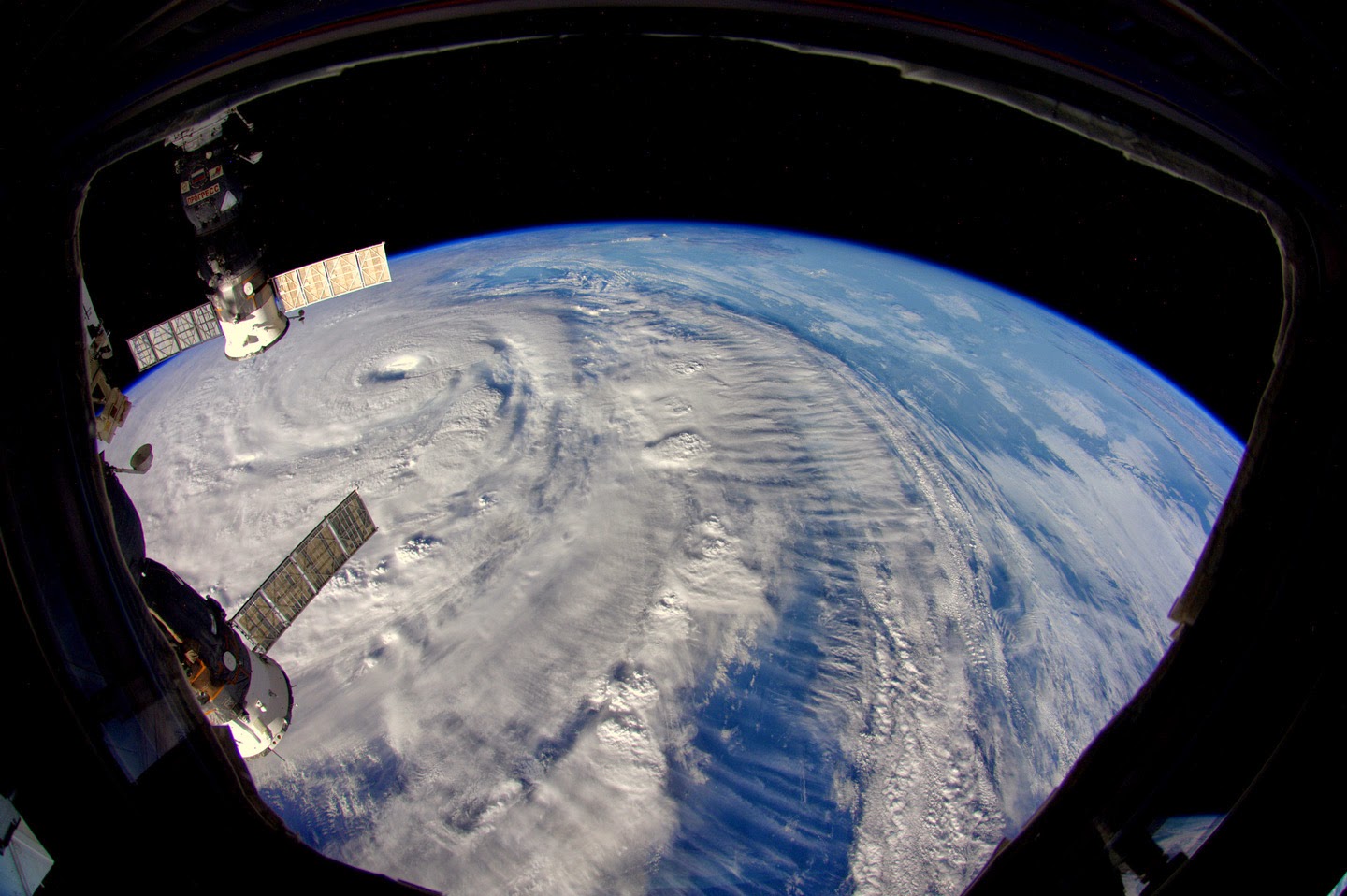 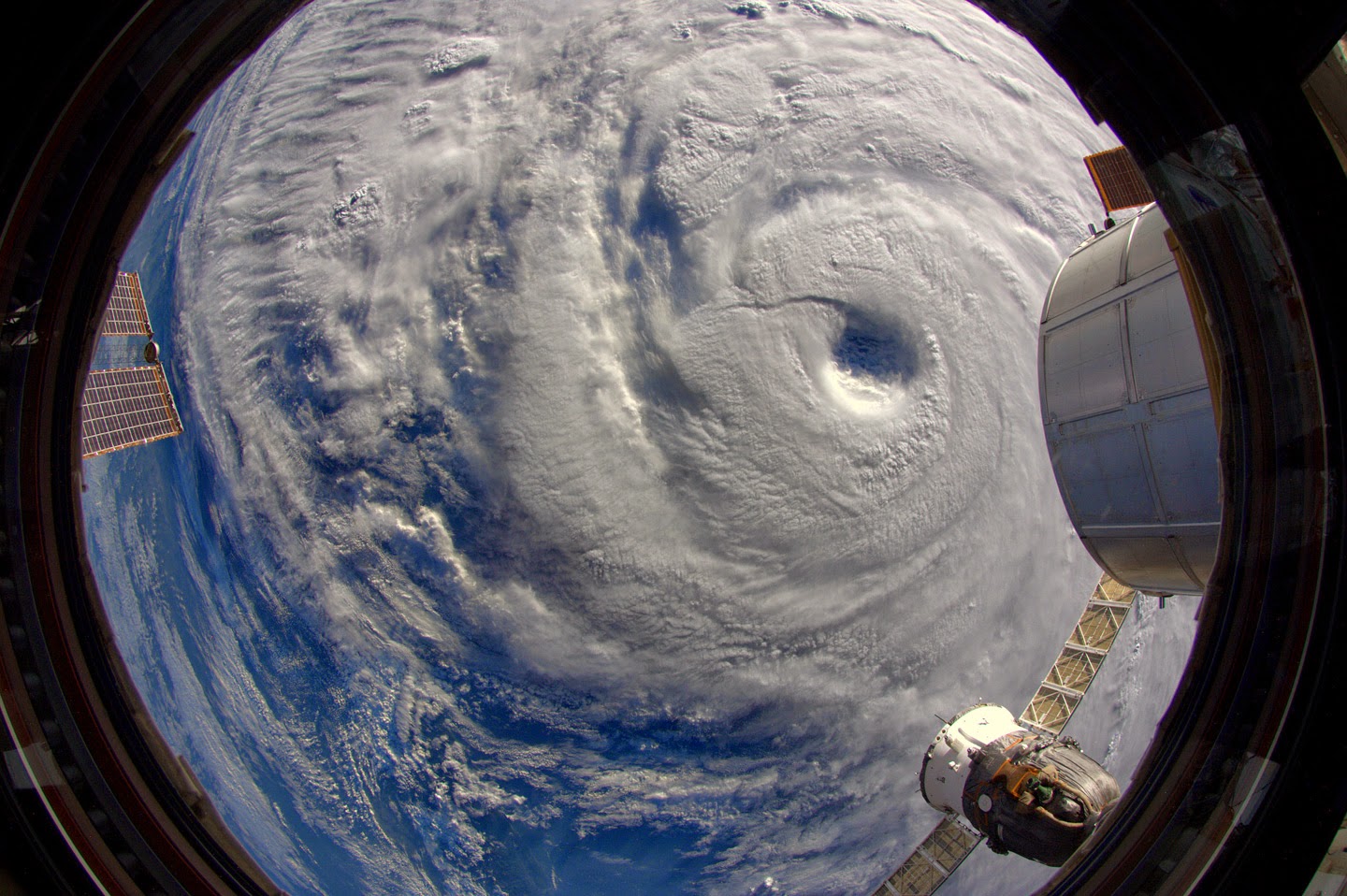 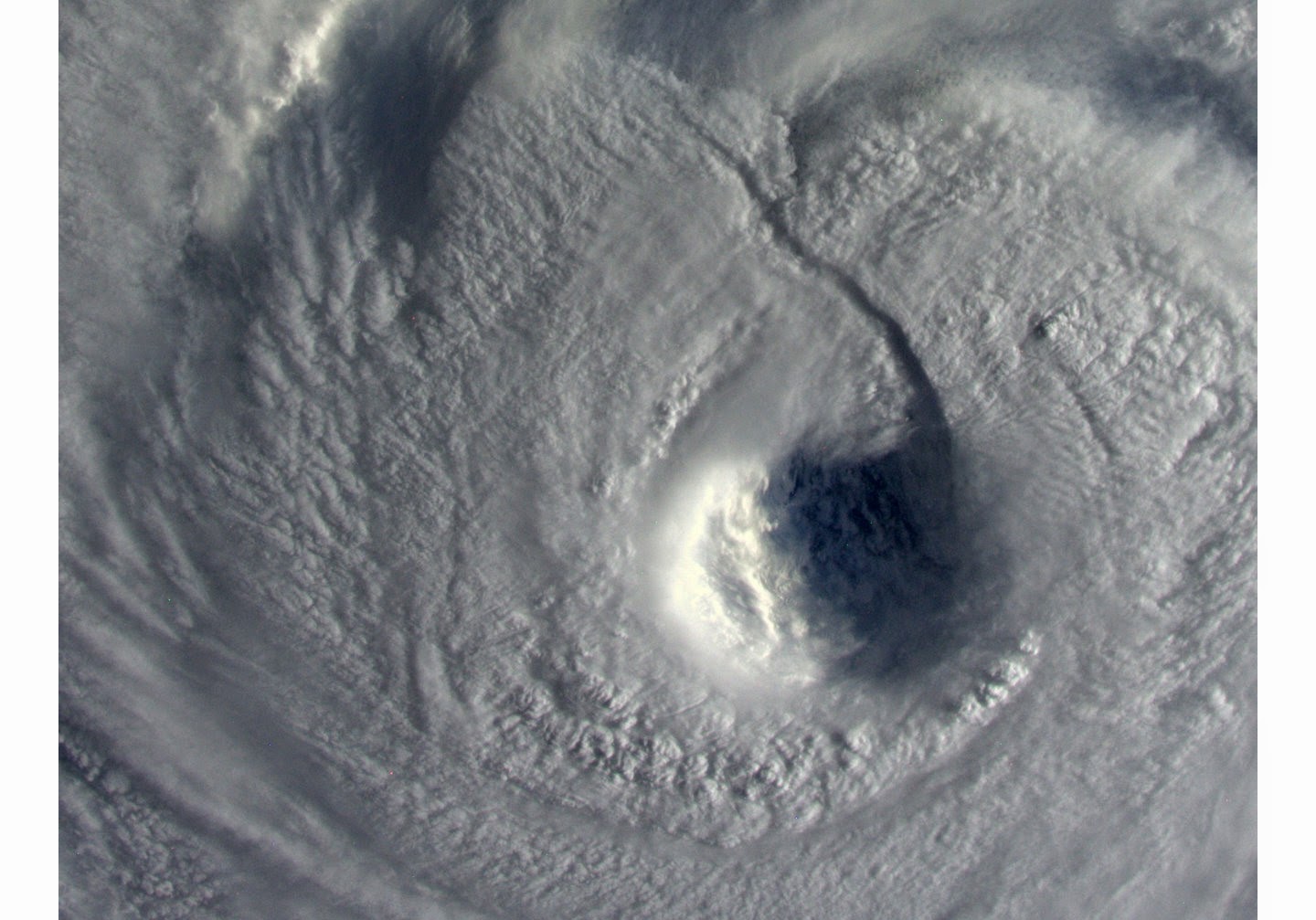 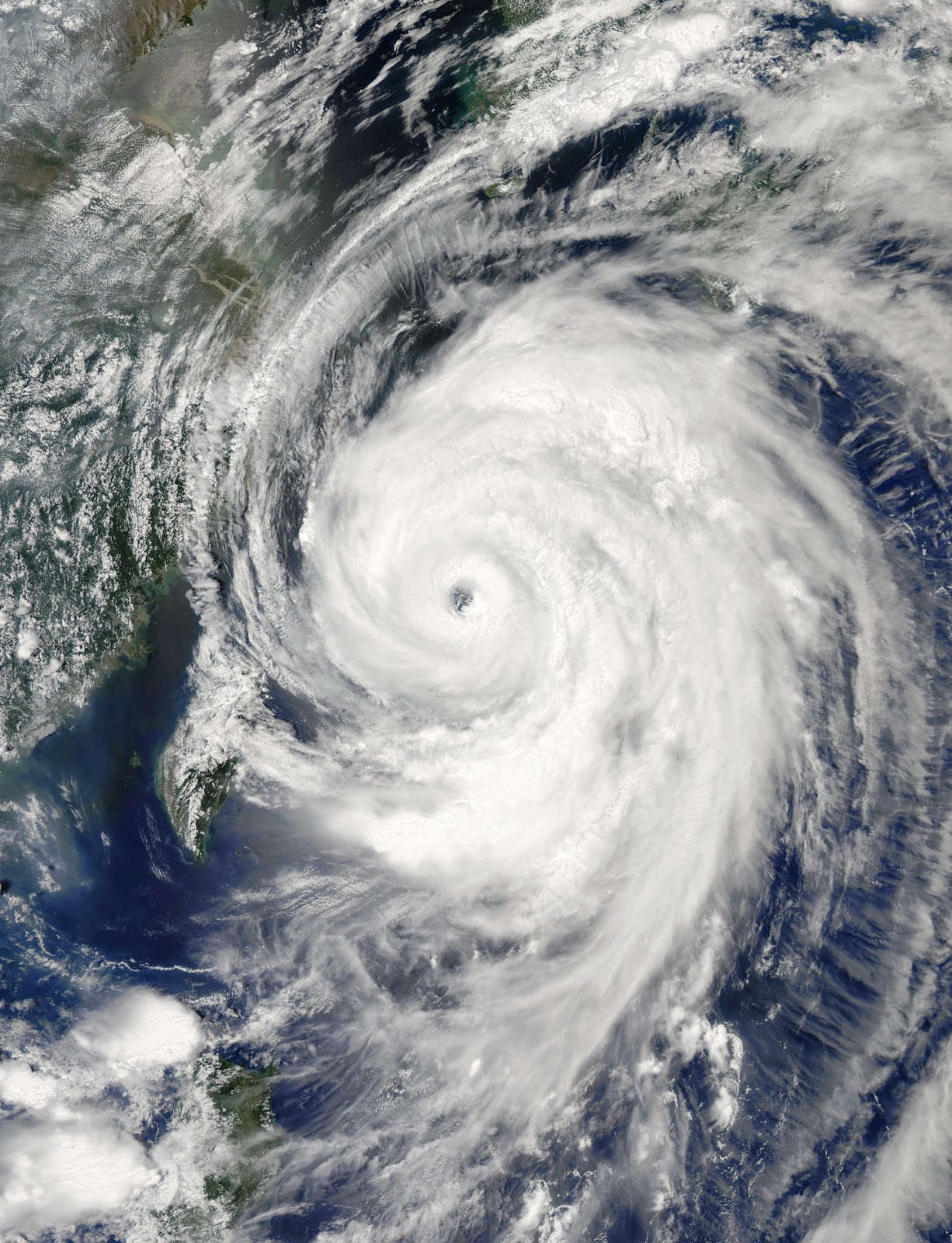 Posted by Rajan Alexander at 11:39 PM