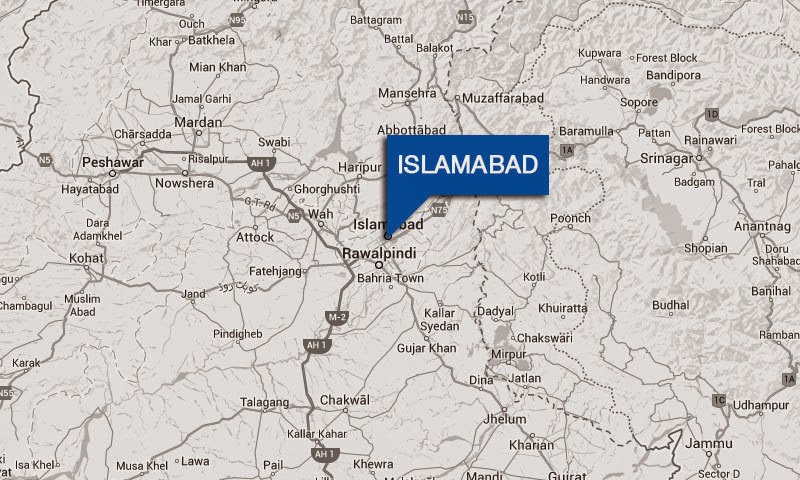 (Dawn) The Pakistan Meteorological Department (PMD) has again warned the government to prepare for extreme drought conditions in the southern parts of Pakistan, particularly Sindh and Balochistan.

The most recent warning came in March this year and was updated in May about less than normal summer monsoon rains that could also reduce crop yields.

“We are likely to have 30 to 60 per cent less monsoon rains. Pakistan has experienced 11 such episodes in the past,”

said Azmat Hayat Khan, the director of the PMD, explaining how a deficient monsoon could significantly impact agriculture and life pattern, particularly in Sindh.

The weather expert explained that such drought conditions occurred in the region when the temperatures in the Pacific Ocean increased, a phenomenon known as the El-Nino effect.

In 2002, there were 90 per cent less monsoon showers causing some of the severe droughts in the country.

These predictions were also confirmed by the South Asian Climate Outlook Forum which in its report forecast a weak June to September monsoon for large swathes of Pakistan, India and Bangladesh this year.

The director general PMD, Arif Mahmood, had initially rejected the weather prognosis as wrong but then in May his office updated information on its website and issued an alert of severe drought that could hit southern Punjab, Sindh and Balochistan.

Former member of the prime minister’s task force on climate change, Pervaiz Amir, believed that if the forecasts were correct the country was in for difficult times.

“If the southern half of the country, which is a major sowing area for vegetables as well as cotton, rice and sugarcane, get below normal rains the productivity of the cereal crops in both rain-fed and irrigated areas will receive a severe blow,” he said.

Mr Pervaiz, who studied agronomy at the Michigan University in the US, added that it could also render Pakistan unable to achieve production targets for summer crops.

According to the expert, high temperatures and dry conditions in May and June meant that evaporation of water in the country’s irrigation network and farmlands was very high, especially in the southern parts of the country.

“The monsoon rain plays a crucial role in reducing the evaporation and meeting the water requirement of crops in the rain-fed areas, particularly in the northern parts of the country,” the expert explained.

The rainfalls for the northern parts of the country are no better either with just normal rains, according to the PMD.

Azmat Hayat explained how the northern parts, including Islamabad, would have a few good episodes of rain and that isolated heavy rains can cause flash flooding risks.