Although many people may not have needed large amounts of heating oil through the mild autumn, supplies may be required from this week as wintery weather has hit parts of the UK. The last few days have seen snow falling in the north of the country, with many parts of Scotland hit by icy conditions.

Severe weather warnings have been issued by the Met Office for much of the nation for the next few days, with the forecasting body warning of freezing temperatures and difficult conditions on the roads, which may affect deliveries of fuel to remote areas.

Alerts have been issued for much of Scotland today (December 6th) and tomorrow, extending into parts of England, Wales and Northern Ireland for later in the week. The Daily Mail reports some parts of Scotland have seen six inches of snow fall, while a further four inches could come down over the next 48 hours. Temperatures have also plunged to as low as -7.7 degrees C, the newspaper noted, which could result in many households relying on their heating oil supplies in order to stay warm.

Forecaster with MeteoGroup weather service Billy Payne told the publication there will be a serious risk of ice for many roads in the north of the UK over the coming days.

"There will be significant accumulations of snow over higher ground and the rest of the week will continue to be quite unsettled with wintry showers of hail, sleet and more snow," he stated.

Meanwhile, npower is predicting the low temperatures will lead to a large rise in boiler breakdowns, particularly among homes that have exposed pipes. It therefore stressed the importance of keeping systems well-maintained, noting an annual service can ensure a boiler continues to work as effectively as possible. The company also said that during periods of cold weather, it can be more efficient to keep heating on a low temperature constantly, rather that switching it on at full capacity on an intermittent basis. 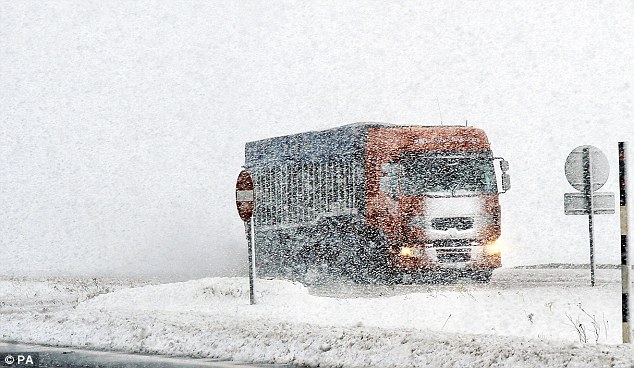 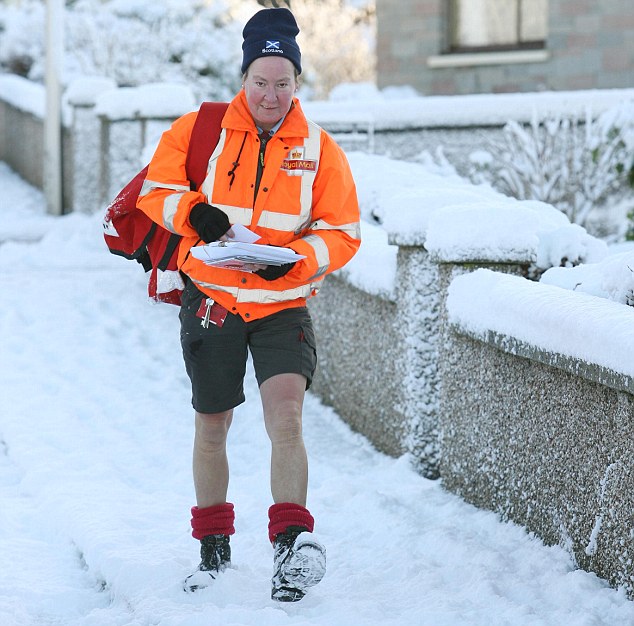 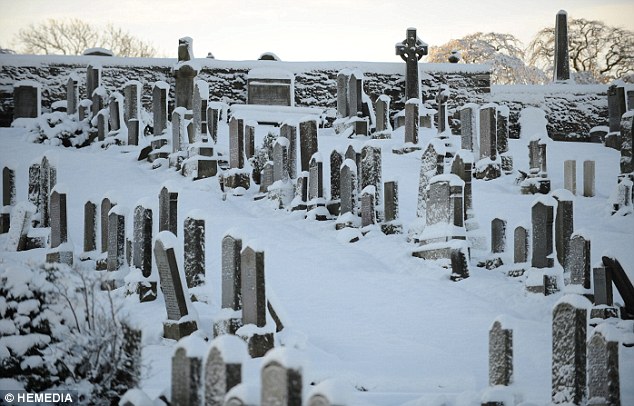 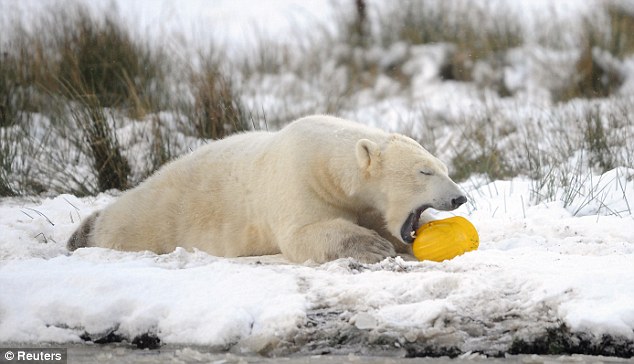