Double whammy for the US: Tsunami to hit Hawaii while super storm threat launches mass evacuations: 60 million people estimated as could be affected 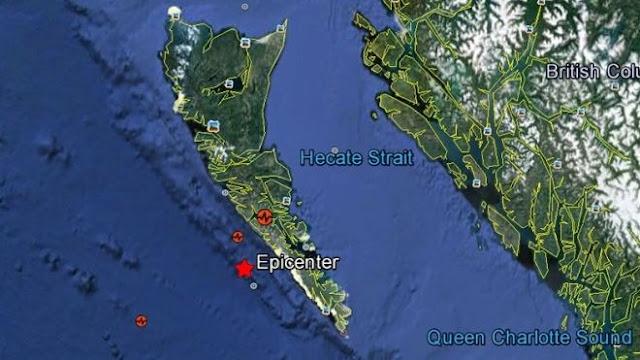 Hurricane Sandy was expected to affect up to 60 million people when it meets two other powerful winter storms. Experts said it didn't matter how strong the storm was when it hit land: The rare hybrid that follows will cause havoc over 800 miles (1,300 kilometers) from the East Coast to the Great Lakes.

"This is not a coastal threat alone,'' said Craig Fugate, director of the Federal Emergency Management Agency. "This is a very large area.' 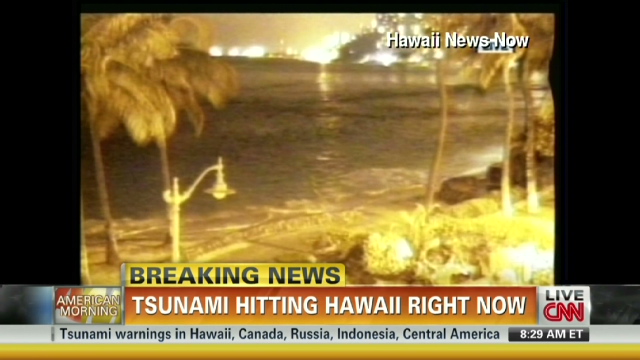 All of Hawaii is under a tsunami warning that officials believe could bring a wave as high as seven feet to certain harbors after a massive 7.7 earthquake struck off late Saturday night off the coast of western Canada.

The Pacific Tsunami Warning Center originally said there was no tsunami threat to Hawaii, but then issued the warning late Saturday. It remains in effect until 7 p.m. Sunday and a small craft advisory is in effect until Sunday morning. Officials are estimating a wave between three to seven feet for certain locations in Hawaii.

Posted by Rajan Alexander at 3:07 PM