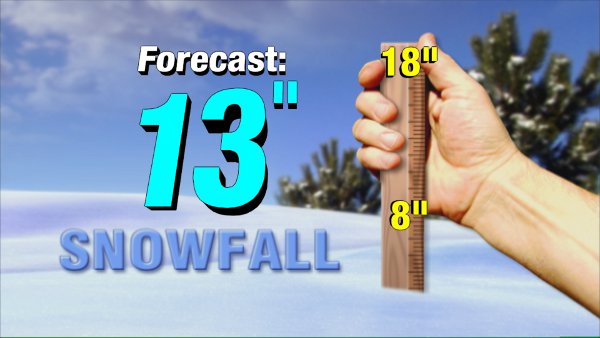 Korean Times) The upcoming winter may bring colder-than-average weather,  following the unusually higher temperatures in September, according to the weather agency.

The Korea Meteorological Administration (KMA) forecast Tuesday that the mercury in Korea and other countries in the Northern Hemisphere is likely to plummet in December.

The forecast was based on the reduced extent of sea ice in the Arctic, which often has an influence on the climate of the Northern Hemisphere.

According to the report by the U.S. National Oceanic and Atmospheric Administration’s National Climatic Data Center, the global average temperature for September was 15.67 degrees Celsius, or 0.67 degrees higher than the average during the 20th century.

This tied with 2005 as the warmest September since 1880 when related records began to be kept.

During the first nine months of this year, the average temperature of the globe was 14.67 degrees, or 0.57 degrees higher than the previous century’s average. This was also the eighth warmest since record keeping began.

In accordance with the warming, last month’s sea ice extent in the Arctic was 2.24 million square kilometers, 48.7 percent below the average between 1979 and 2000.

“If the sea ice in the Arctic melts a lot, the jet stream, which prevents cold air in the Arctic from moving southward, becomes weak and the chill comes down to middle latitude regions including the Korean Peninsula. Thus we think it’s possible for Korea to have severe cold weather,” a KMA official said.

The weather agency forecast that in December Korea may have several days when the mercury is much lower than usual. In January, cold and dry weather is expected. The precipitation may be less than average, but western and eastern coastal areas will receive heavy snow.

“Some studies have shown that there is a correlation between the extent of sea ice in the Arctic and the winter chill in Korea to some extent. We are closely watching other various factors, too, including El Nino,” the agent said.

Posted by Rajan Alexander at 8:59 PM