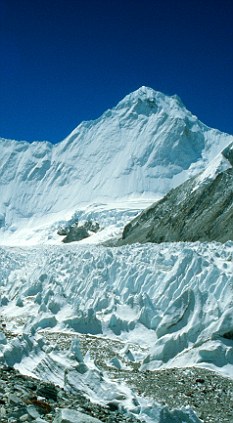 (Times of India) With high-altitude mountains in Himachal Pradesh experiencing up to 100 cm fresh snowfall in November month after 10 years, the abundance of snow on mountains has rejuvenated nearly one thousand glaciers and has ensured uninterrupted supply of water for drinking, irrigation and hydel projects.

Posted by Rajan Alexander at 9:28 AM