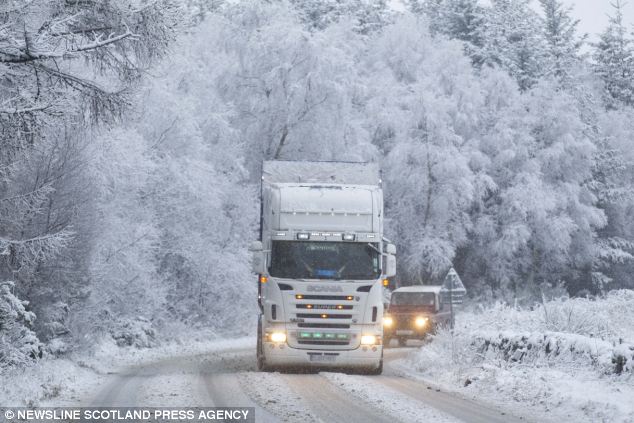 (DailyMail) The big freeze will turn into a deep freeze tomorrow as temperatures hurtle down to -8C (18F) in parts of rural Britain.

It came as forecasters put out weather warnings for ice and snow across the country, predicting the arrival of snow in London, Surrey and Hampshire by Thursday.

Residents affected by last week’s floods were also warned to expect around an inch of rain.
Some 40 flood alerts were issued for the South East and South West alone.

We could also see some snow flurries and wintry showers over northern parts of England and Wales.

'Temperatures will only get up to about 3C (37F) and we also have a big ice warning for Wales and the South East. ‘We also have a band of rain moving in from the South West bringing up to 25mm (nearly an inch) in a short, sharp burst.

‘After the recent heavy rain there is a chance we could see some localised flooding and potentially hazardous driving conditions. There will be widespread frosts and in the Midlands we could see temperatures dip to possibly -8C (18F) in rural locations overnight.” 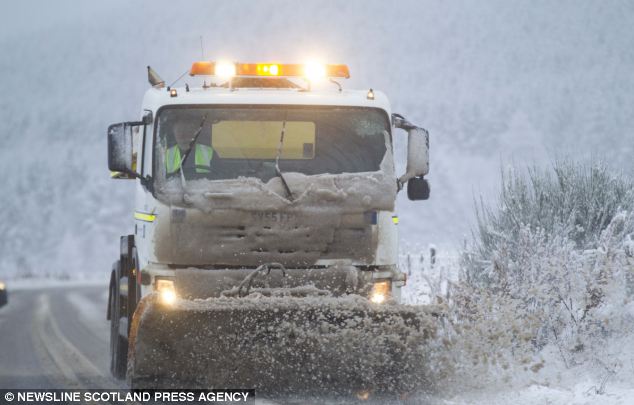 Many believe Britain could be heading towards one of the coldest winters on record. The conditions are being put down to high pressure over Scandinavia, which has seen cold air tearing over Britain from the north-east and raising hopes for a white Christmas.

The Big Freeze that heralded the start of December is set to continue, with sleet, snow and hail covering much of the country all week.

The cold snap will persist, with temperatures dropping to a lower-than-average -8C in Scotland and four inches of snow expected tomorrow, and another four inches likely later in the week.

High pressure in Scandinavia can indicate one of the most well-known snow setups, in which the pressure front moves from Siberia into Scandinavia, and then ridges westwards, giving the British Isles a chilly easterly airflow. 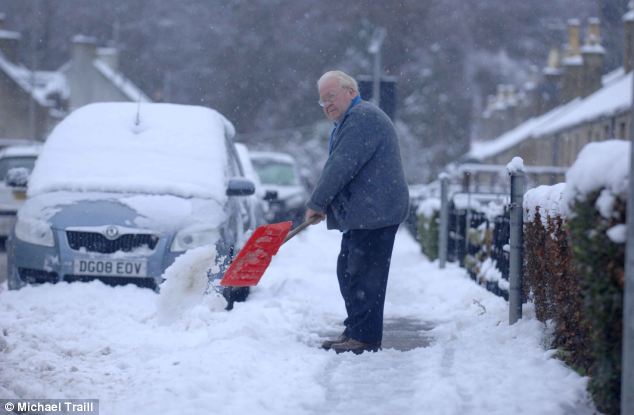 Continental air from Russia is very cold and dry, but as this air passes over the North Sea, it warms up and picks up moisture.

This gives rise to layers of grey cloud and mostly dull dry weather, with a little drizzle or fine powdery snow for eastern areas.

When the high pressure to our north is not particularly strong, or the airmass has a long track over the North Sea, or there is a strong contrast between surface and upper-air temperatures, there may be enough instability in the atmosphere to produce cumulonimbus clouds.

These can give rise to heavy prolonged snow showers for eastern Britain, and snow flurries for western Britain.

Bookies last night slashed the odds of a white Christmas to 5/1 in the capital and to 6/1 in other cities across the country. 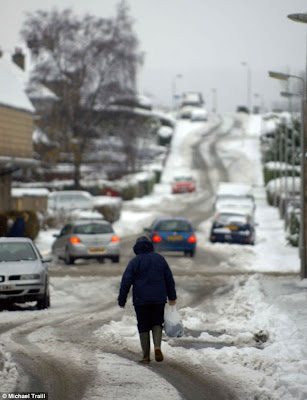 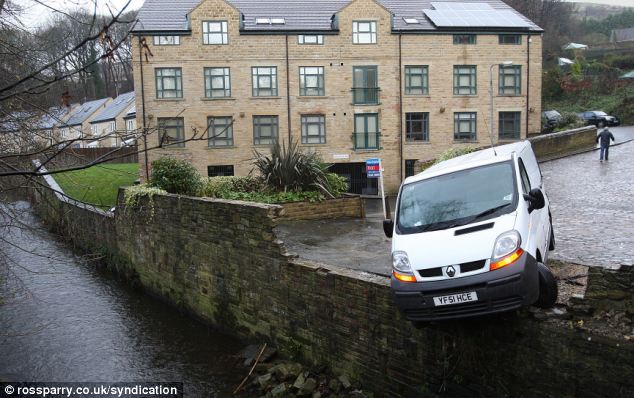 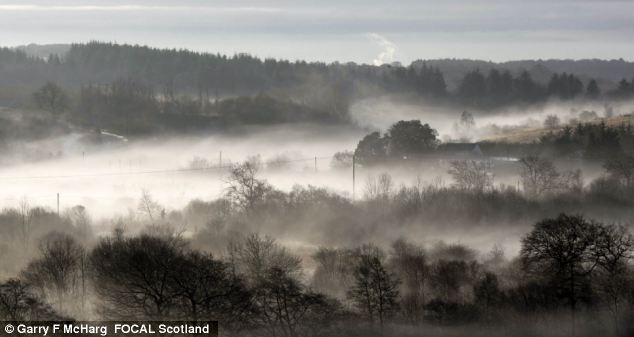