Chandigarh Meteorological Centre: Winter to be colder and foggier than normal. 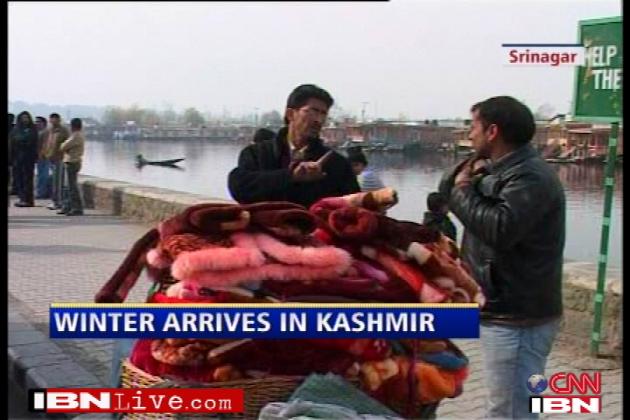 (Times of India) Winter is expected to get chiller around the week-end. Though officially the season had set in from the first week of November, it will start making its full presence felt only after this week. Officials at Chandigarh Meteorological Centre say it will be a normal season, but colder and foggier than last year.

"The season had set in from the first week of November, but the temperatures did not fall drastically. Now after three to four days, temperatures will drop... even days will get colder. The weather will remain dry, as there are no chances of moisture content increasing in the coming days."

The chill, accompanied by fog, will be severe if western disturbances do not play truant.

"The season will be more or less normal. Unlike last year, there will be fog by December-end and it will continue till February. But if there are rains, the intensity of fog might be low. It is, however, likely to be a dry season like last year," a met department official says.

At present, there is a difference of about 16 degrees C in the day and the night temperatures, which is causing illness among residents.

"I am suffering from running nose and breathing problems due to the cold nights and hot days," says Amarjeet Singh, a resident of Sector 42.

"We do not wear woolens during the day, but the cold evenings demand sweaters. This can make us fall ill," says Kamlesh Chandra, a resident of Sector 18.

On Wednesday, the maximum temperature in the city will be around 26 degrees celsius and the minimum around 10 degrees C. The sky will be cloudy, according to the Delhi Indian Meteorological Centre's forecast, and mornings and late evenings hazy.

Posted by Rajan Alexander at 10:23 AM