Tropical Storm Sandy reminds us of the importance of getting ready for natural weather events , not vainly try to stop them

Here’s a good post by my friend Dr Tom Harris, an Environment Professor in Canada and Executive Director of International Climate Science Coalition 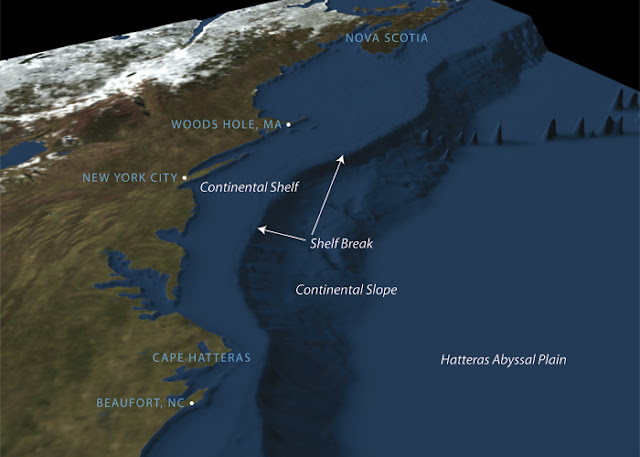 (Tom Harris) Listening to climate campaigners, you would think that Hurricane Sandy, already downgraded to a tropical storm, was something that never happened before in the United States. While damage has indeed been severe for a number of reasons I discuss below, winds are already slowing due to drag produced as the storm moves over land.

In fact, there have been many storms far more powerful than Sandy, which, by the time it hit the coast of the U.S. was barely a category 1 hurricane. ICSC Science Advisory Board member, Dr. Tim Ball, environmental consultant and former climatology professor, University of Winnipeg, explains that Sandy’s upgrading to even this level was the result of one measurement from a hurricane hunter aircraft extrapolated down the surface, not a direct measurement of the wind speed at the surface.

This didn’t stop main stream media, ever anxious to hype extreme weather events as harbingers of climate catastrophe, from pronouncing it a hurricane of unparalleled proportions. In many cases they simply echoed the excited claims of climate campaigners such as 350.org’s Bill McKibben, who described Sandy as “really something that we haven’t seen before.” As Terry Corcoran wrote in Canada’s National Post, “Frankenstorm, he [McKibben] said,

“is really the right name for it,” as he linked the hurricane to man-made climate change, Mitt Romney and “the most powerful and richest industry on earth.” Big oil caused the big storm.”

This is complete nonsense. Dr. Ball explains that there were several factors that led to the unusual flooding and other damage due to Sandy:

1 – its very low central pressure, a general indicator of storm strength, set records in several cities Atlantic City – previous record low was in 1932, Philadelphia – previous record 1993, Harrisburg, PA – previous record 1913, Scranton, PA – 1965, Trenton, NJ – 1993, and Baltimore - 1932). This led to significant rises in sea surface elevations under the storm. Sea level can rise as much as two meters due to extraordinarily low air pressures above the ocean, which effectively “pulls up” the sea surface in the vicinity. Note that low pressure records were not set in several major cities impacted by the storm. Here is when those records were set:  Newark, NJ – 1993, New York, NY – 1914, Washington D.C. – 1993, Lynchburg, VA – 1932, Elkins, WV – 1965.2 – strong onshore winds on the north side of the cyclone.

3 – the fact that the storm hit many coastal areas at roughly the same time as high tide in these regions.


4 – the fact that, as the storm moved north of Cape Hatteras on the coast of North Carolina, it started to travel over regions of wider continental shelf (see image below) where the ocean is shallow for greater distances off the coast than further to the south. This tends to focus waves that then grow to higher heights than when they are travelling across deeper ocean regions.

5 – perhaps most significant, the northern Polar Jet Stream pushed down into the Southern U.S. and presented a wall of cold air that Sandy ran into, prolonging its stay over the Eastern Seaboard and diverting its path into the coast more than would otherwise be the case. Click on the below image to watch an animation of this phenomenon (select Length of animation = 5 days, Interval between images: 6 hours). This was compounded by a high pressure zone over Greenland, also holding Sandy in place longer than would have been the case otherwise. Much of this is associated with global cooling, not warming.