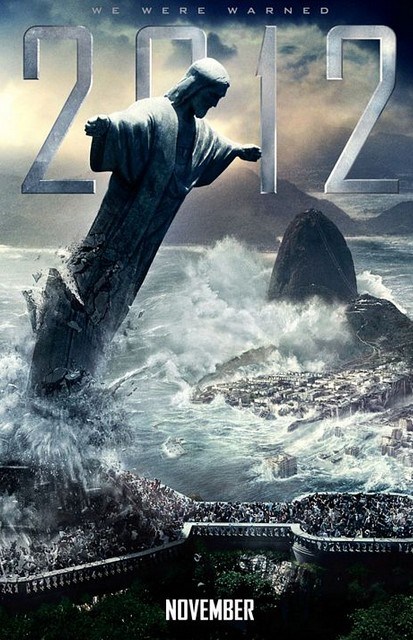 There had been warnings. In 2009, the New York City Panel on Climate Change issued a prophetic report

Is This the End? – NYTimes.com

Mayan prophets agree – we were warned.

In 1821, a major hurricane hit New York at low tide, and the storm surge split Manhattan in half. Had that storm hit at high tide, lower Manhattan would have been wiped off the map.

In 1821, stunned colonial New Yorkers recorded sea levels rising as fast as 13 feet in a single hour at the Battery. The East River and Hudson Rivers merged over Lower Manhattan all the way to Canal Street. According to Coch, the fact that the 1821 storm struck at low tide “is the only thing that saved the city.”

Two hundred years later, Manhattan is still here and The New York Times has been taken over by morons.

Posted by Rajan Alexander at 8:28 PM