Climate change is most commonly constructed through the alarmist repertoire, as awesome, terrible, immense and beyond human control. It is described, using an inflated or extreme lexicon, a quasi-religious register of death, as being accelerating and irreversible 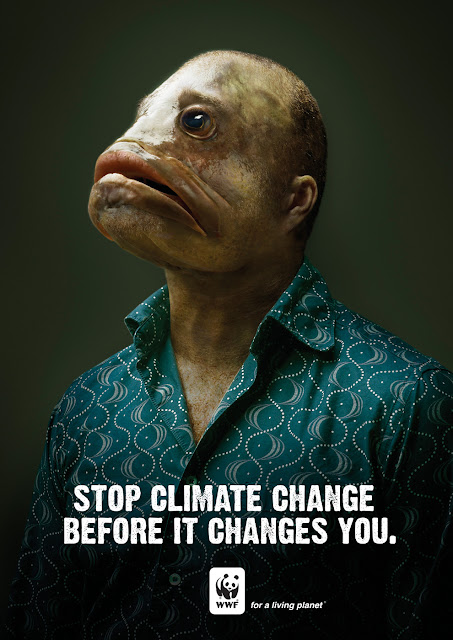 The report from the Labour-leaning Institute for Public Policy Research (IPPR) says over-use of alarming images is a "counsel of despair".

It says they make people feel helpless and says the use of cataclysmic imagery is partly commercially motivated.

However, newspapers have defended their coverage of a "crucial issue".

"It seems likely that the overarching message for the lay public is that in fact, nobody really knows." 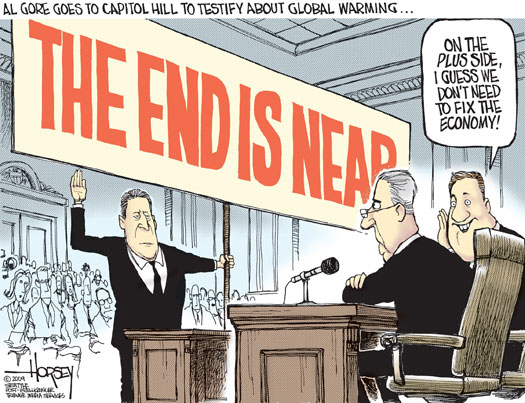 "We were conscious of the fact that the amount of climate change coverage has increased significantly over the last few years, but there had been no analysis of what the coverage amounted to and what impact it might be having."

They analysed 600 newspaper and magazine articles, as well as broadcast news and adverts.

Coverage breaks down, they concluded, into several distinct areas, including:

- Alarmism, characterised by images and words of catastrophe

- Settlerdom, in which "common sense" is used to argue against the scientific consensus

- Rhetorical scepticism, which argues the science is bad and the dangers hyped

- Techno-optimism, the argument that technology can solve the problem

Into the "alarmist" camp the authors put articles published in newspapers such as the Independent, Financial Times and Sunday Times, as well as statements from environmental groups, academics including James Lovelock and Lord May, and some government programmes.

"The public become disempowered because it's too big for them; and when it sounds like science fiction, there is an element of the unreal there." 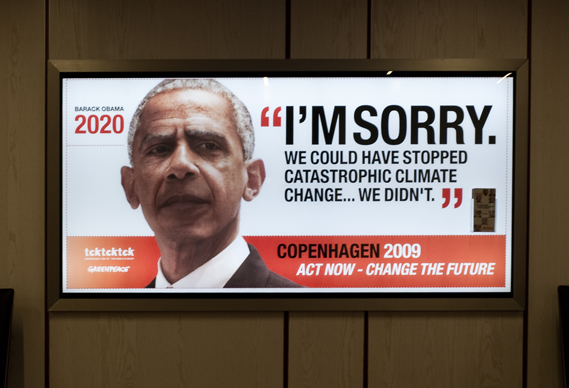 No British newspaper has taken climate change to its core agenda quite like the Independent, which regularly publishes graphic-laden front pages threatening global meltdown, with articles inside continuing the theme.

"The Independent led the way on campaigning on climate change and global warming because clearly it's a crucial issue facing the world," he said.

"You can see the success of our campaign in the way that the issue has risen up the political agenda."

Mr Retallack, however, believes some newspapers take an alarmist line on climate change through commercial motives rather than ideology.

"Every newspaper is a commercial organisation," he said, "and when you have a terrifying image on the front of the paper, you are likely to sell more copies than when you write about solutions."

Mr Birrell denied the charge. "You put on your front page what you deem important and what you think is important to your readers," he said.

"And I disagree that there's an implicit 'counsel of despair', because while we're campaigning on big issues such as ice caps, we also do a large amount on how people can change their own lives, through cycling, installing energy-efficient lighting, recycling, food miles; we've been equally committed on these issues."