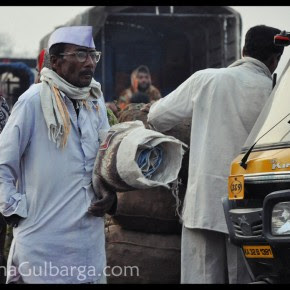 (Times of India) Due to cold wave, Karnataka is experiencing below normal minimum temperature. Minimum temperature of 7.8°C is recorded in Aland hobli, Aland taluk in Gulbarga District on Saturday at 6.45am, which is 10.4°C less than the normal. This extreme event is recurring after 67 years (November 26, 1945 was 7.8°C). Cold wave condition will prevail over parts of interior Karnataka during next two nights, according to IMD sources.

Rainfall over Karnataka in the last 24-hours up to 8.30am on Saturday is considered as negligible. Rainfall was negligible in all 30 districts and monsoon weak in these 30 districts. Light rain was recorded in one district, very light rain in 14; and no rain in 15 districts. Uradigere in Tumkur taluk of Tumkur district recorded maximum rainfall of 3 mm in the above 24-hours. Dry weather condition prevailed in remaining parts of the state.

Posted by Rajan Alexander at 10:14 PM